In my head I carried two solitare games I wanted to make. In my initial sketchbook notes I could not get one to work so I decided to focus on the second one. 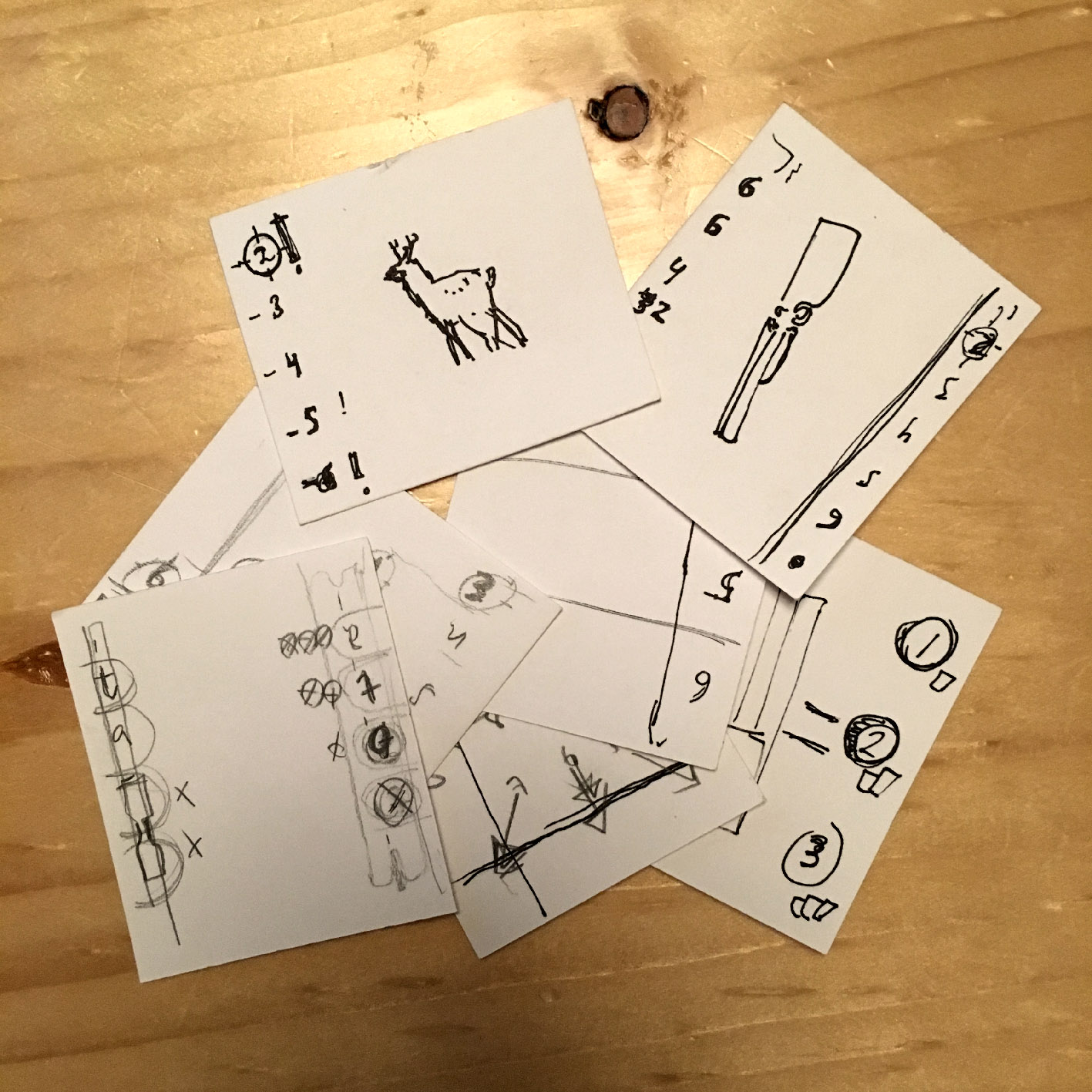 The theme is early 20th. century wildlife hunting. I will make this a story based game with “missions” to complete for progress.

You are playing a young woman (or man?) from Oxfordshire (or Cornwall) in her journey to become a professional huntsman living of hunting for the lords in the county. The scoring will be kept in some logbook like they used at that time. 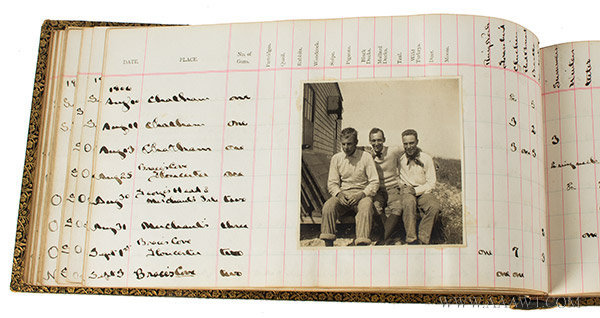 I worked on different ideas for the actual hunting game. Lately I am leaning towards easy gameplay. Reading the rules for the PnP game Marquis – I realised that it would be cool not to have dice. That combined with me being inspired by a 24H contest submission by Jeffery A. H on bgg here. I am getting closer to shaping a prototype. 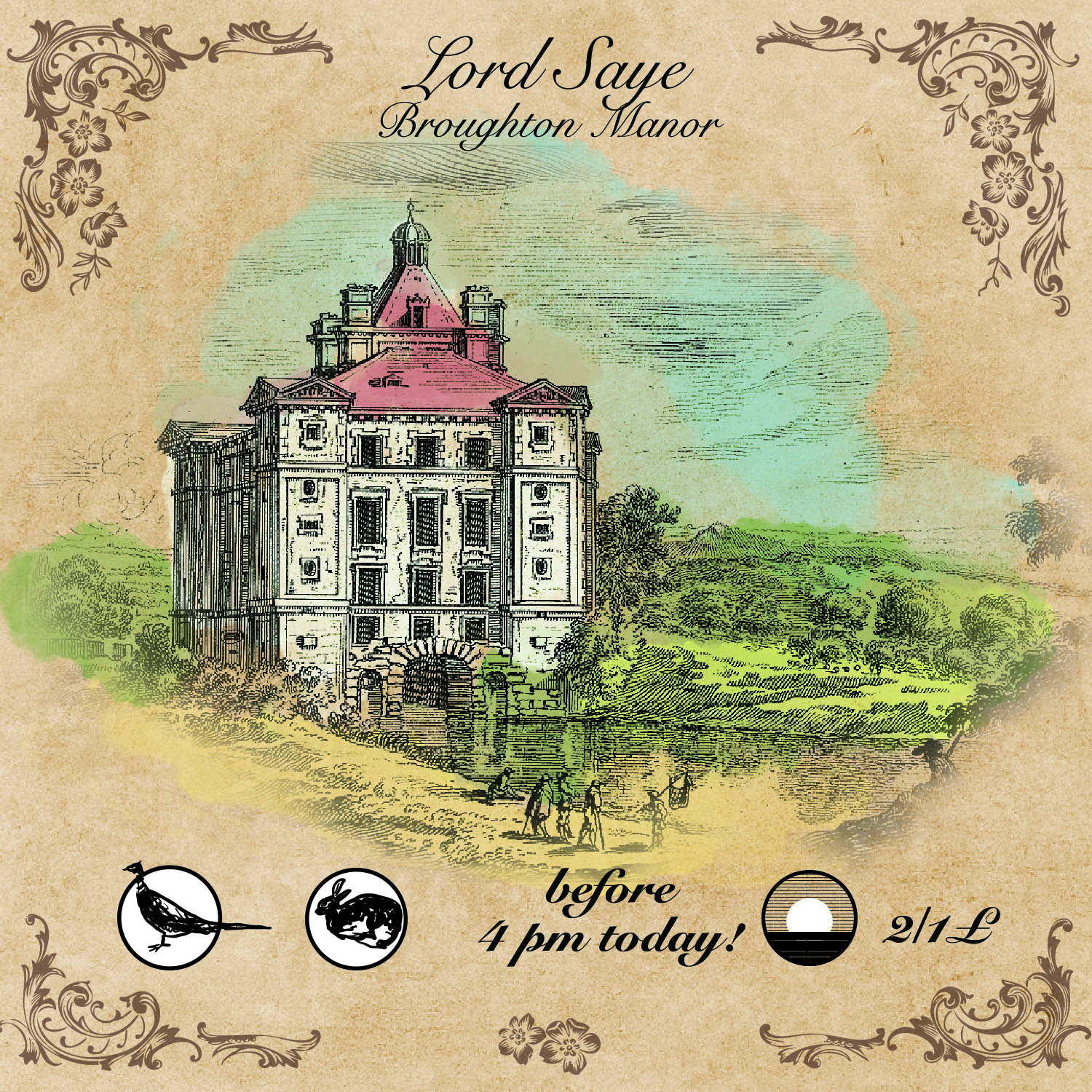 I will post this image – but not yet explain the idea. That will come soon. Stay tuned. PS I don’t have a name for it. Thinking about “House Hunter”. 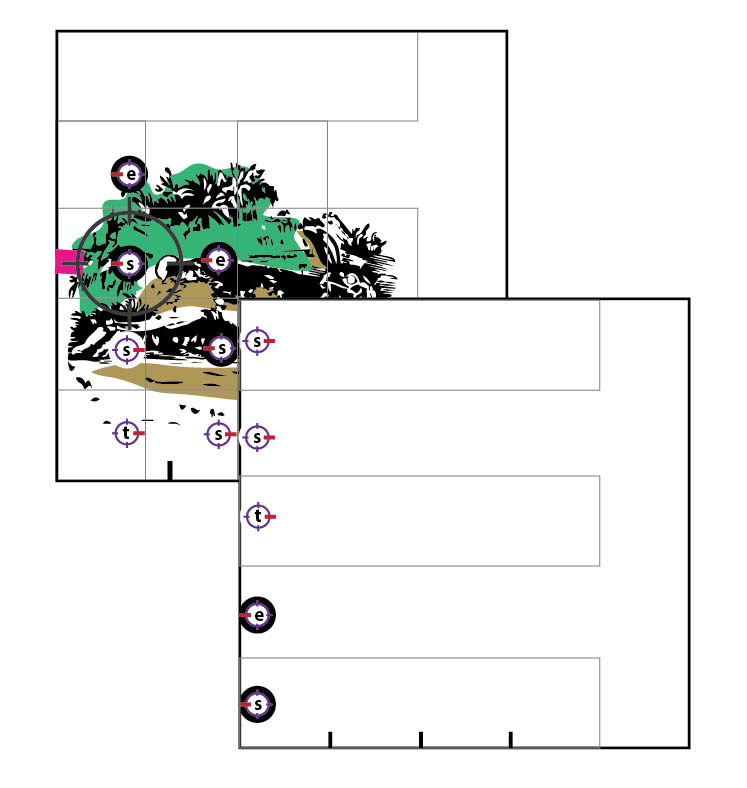