So instead of jotting this down in some google keep notes or a drive doc, I’m sharing it here. This is a short summary of things I need to solve or want to add to Moogh.

Issues as it is now: 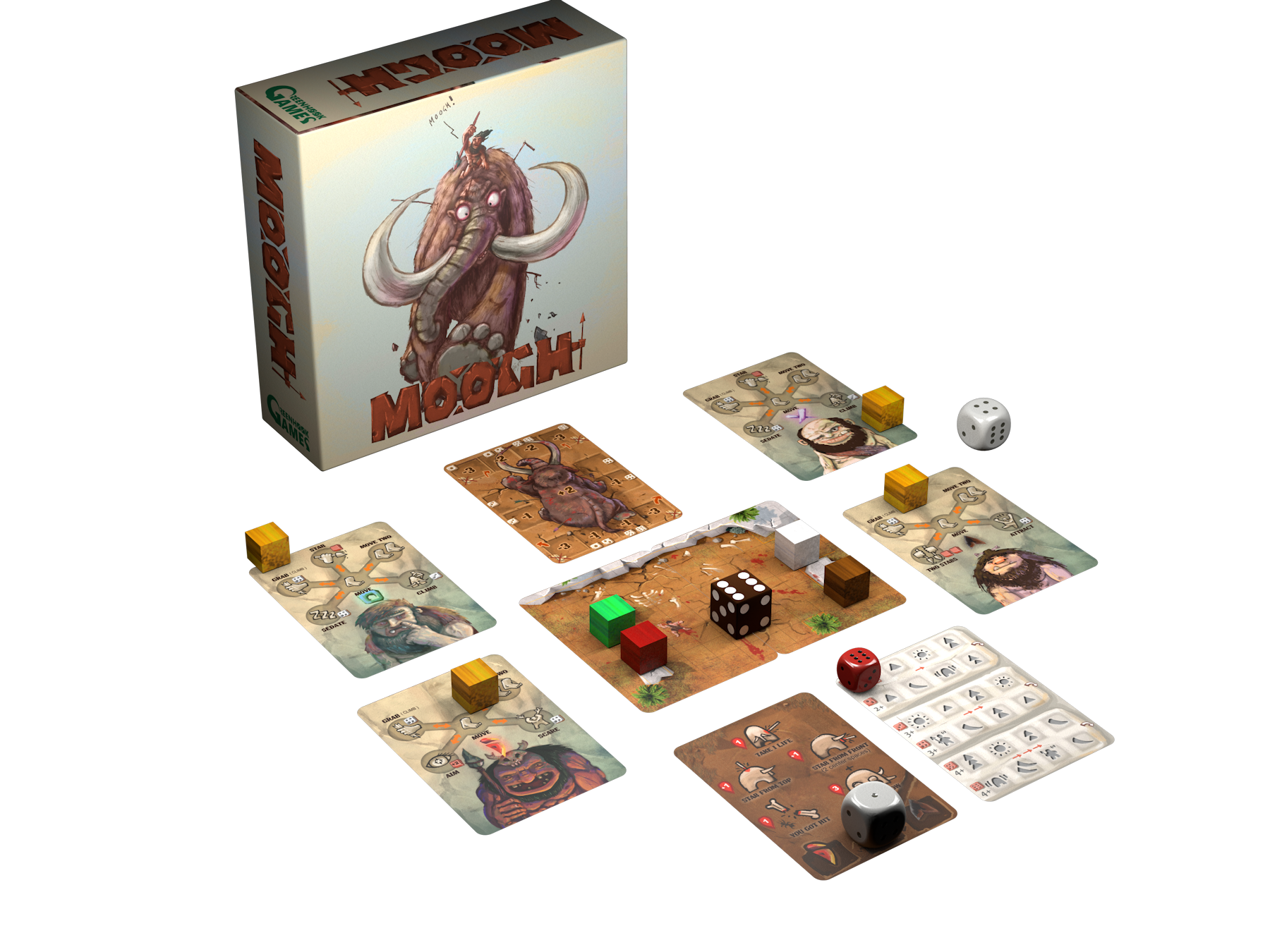 Things that should be done.

maybe let players only be knocked out. The difference between the roll and the save is the turns you are out. Another player might be able to help you on your feet again..

One thought on “Moogh Journal”