Browsing the new arrivals on kickstarter these days – and even filtering by popularity, there is a scarcity of good looking games. I will make conclusions on a game artistic level before they it is published. Like the game “The End is Nigh” from Mystic Ape Games that looks really promising as a game but hard to evaluate artistically from only two partly finished cards. There is a lot of hype around the Post Human creator new game Vengeance. The design looks okay but I love the character illustrations by swedish Axel Torvenius.

Here is a few good looking games that I think you should take a look on.

Drawlab the design company is trending to reach well above their goal for this game even if they are not there yet.(at the time writing). They used a concept art studio to do the artwork Asterman Studio who did a marvellous job. I just love when a game allow us to have the same character appear in different poses like we see here. The graphical design of the games is less interesting but looks ok. 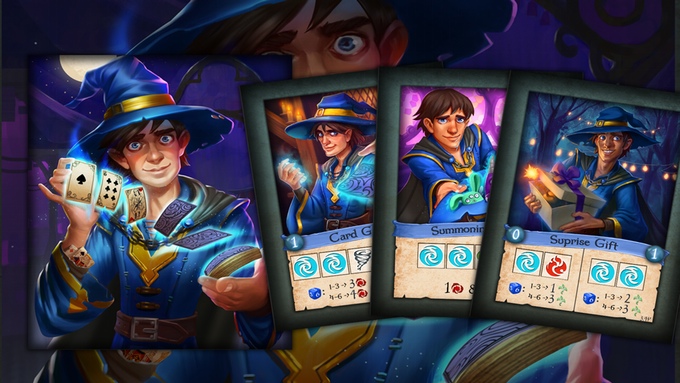 All the cards and investigator boards ooze of story and has a wonderful graphical design. Ian o’toole the artist did a great great job .  I am not as fond of the illustrations as I am of the graphics but I think they match the theme and feeling very well. This is a beautiful game all in all. 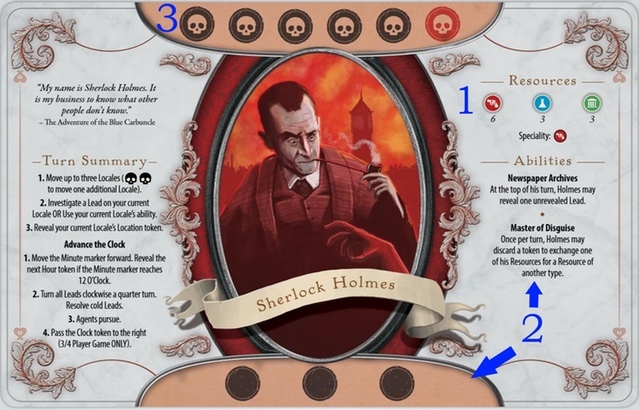 The funded game from Nick Pace seems to capture. 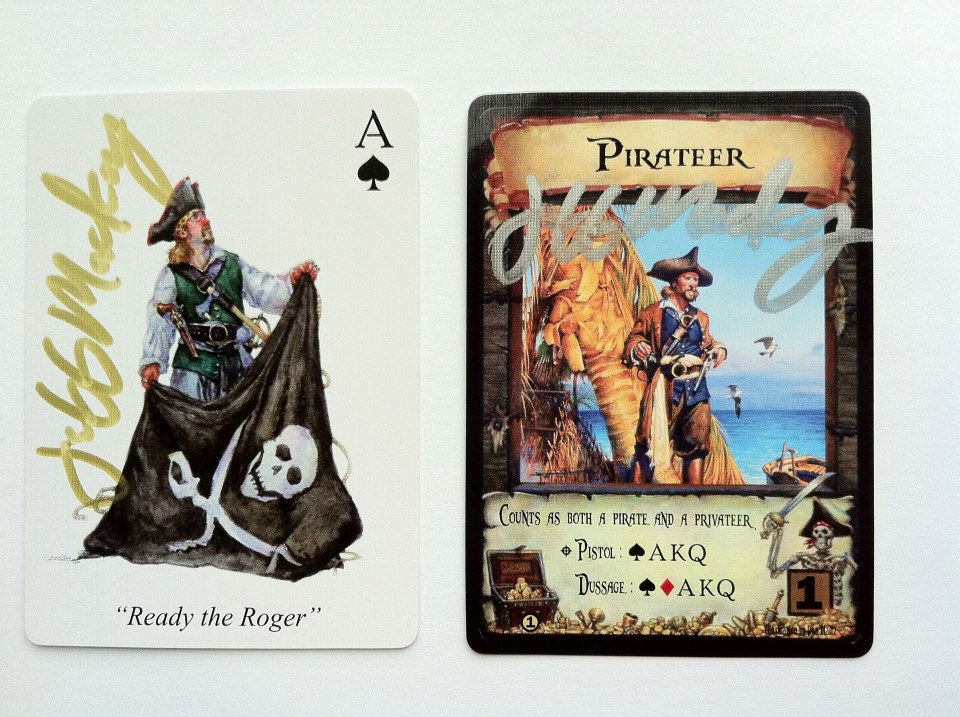 Without knowing anything about the game I think this is one of those cases where the Kickstarter would not have funded without such great artist on board as Don Maitz. It seems like a brilliant choice of artist since it seems like one of his specialties is maritime heritage art.

Pirate game fans should look out for GreenFeetGames’s pirate republic.

I wanted you to look at this game because I recently rambled about paintings and graphic design differences. Off course the cats in this game is illustrational work but they are soo minimalistic and graphical that it too me also falls into a graphical design / print work category. Nice work from Elisa Raciti! 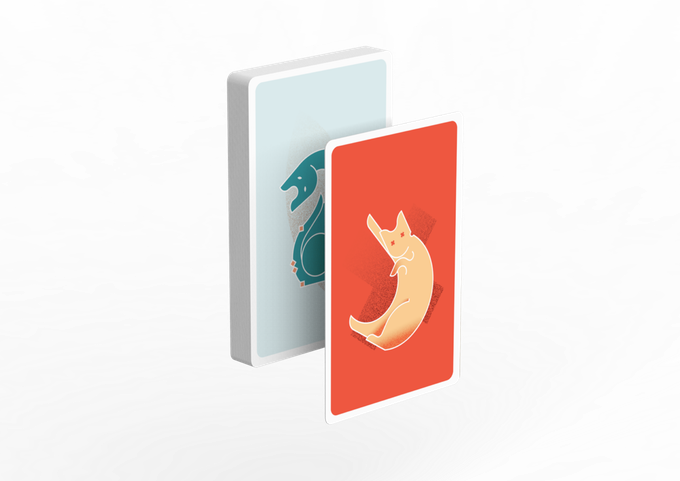 There is a tendency that your brain is more observant on encounters with items that relate to your own work. I have for some time been working on the game Moogh so I was first alerted and then after exhaling pleased to see a game with a similar theme by Justin Gadsby – The primal hunt. With miniatures and Martin Sobr’s kick ass illustrations for this game should a a fair chance of success. It looks very promising.

So as an end note I want to highlight a project that sells itself as falling into the intersection of art, logic and literature. The game is The Gentlemen of the South Sandwiche Islands by James Taylor. 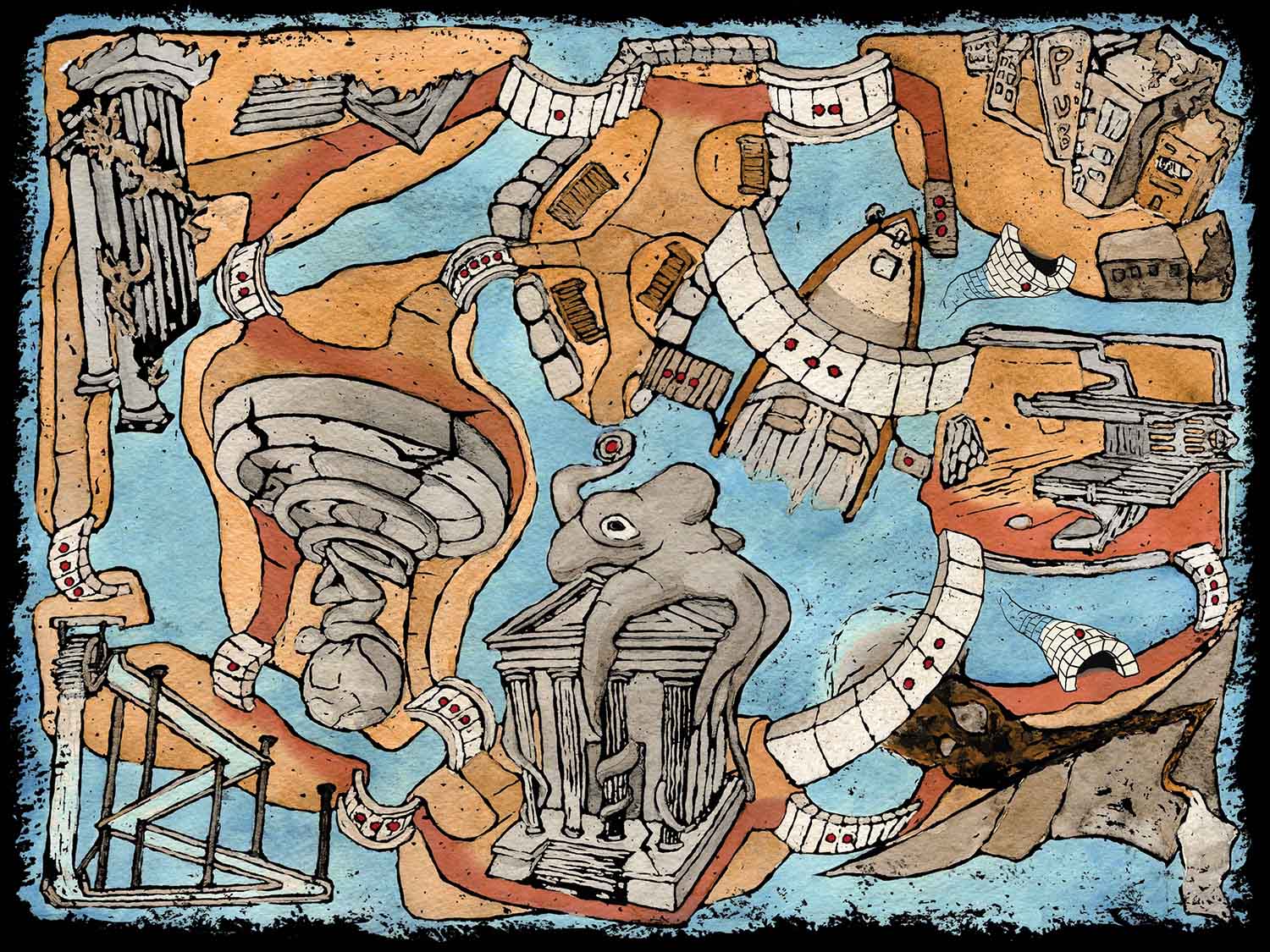 His teacher Henry Jenkins apparently inspired him to the game. I think that there is something true in the statement that games, including their rules can be seen as an artistic piece themselves. Like in the indie vide game industry we will probably see more tailored experiences in the future of board games. Like for example “The captain is dead” from the game crafter.

I love board gaming in the winter ..