I once attended a lecture about the sixth sense. The human brain receive billions of impulses and impressions – like data, but we can only process a very small percentage. Our brain is wired to find similarities, remarkable concurrences and also alert when something is not as it is used to be.

Most of you have experience to learn a new word that you where not familiar with and suddenly that word seem to appear everywhere  – coincidence? The professor was of the opinion that we sometimes feel like we have sixth sense when for example a co-worker is sick and you just think “hey – I knew that!“.  Maybe you did not consciously make this conclusion, but the millions small signs from the co-worker the previous days have been processed in the depths of your brain. so that you subconsciously knew this.

At board game geek this months 24 hour competitions requirement is “Six“. These small restrictions is a great tool to make your brain come up with great ideas. We are much much more creative when we are limited even if it just a tiny limitation.. So after I explored several ideas in my head – like a six axis submarine game, I ended up with:

A game for 6 players playing russian grave robbers digging for jewelry. While each player try to bluff and steal some of their findings to get a better score the others can call the bluff and demand a Russian Roulette to settle the dispute. 6 bullets, six feet under. 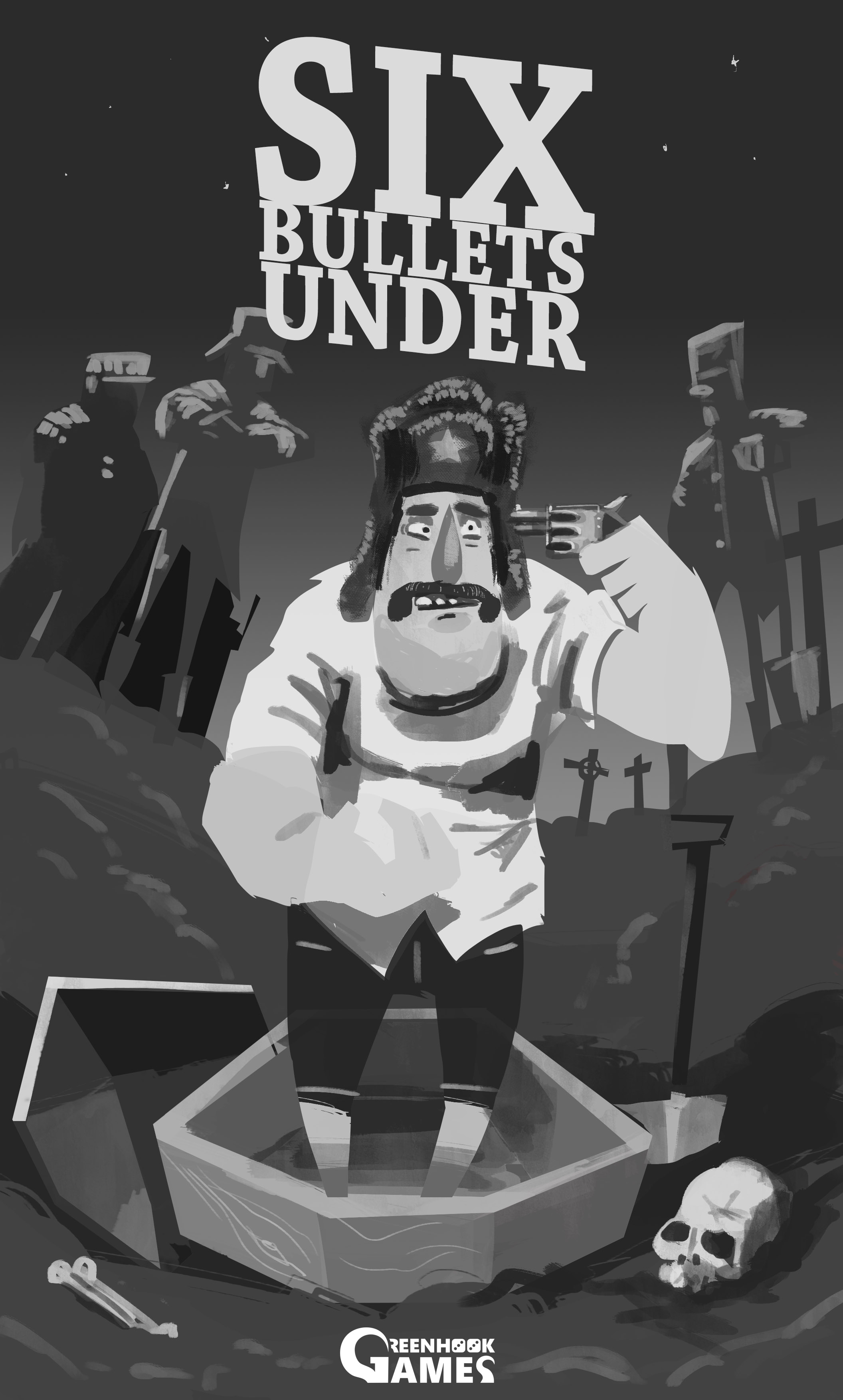 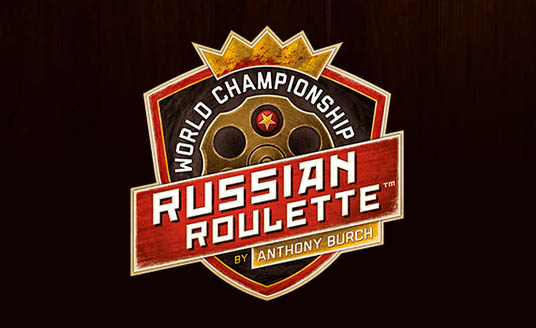 A card bluffing game made from the Tuesday Knight Games due that are know for their party game Two Rooms and a Boom.

I am aware that making a game on Russian Roulette is no specially unique idea. And I know that ideas are the “easy” part.  It is just soooo darn irritating. It diminish every desire to further explore the game idea. Even if it was made in a day I was already planing to polish it for a proper playtest. So I have to refer to my own post to remind myself that this is how it is. I now have the option to

To conclude the remarkable occurrences the illustrator on World Champion Russian Roulette is Weberson Santiago that we just recently interviewed here on GHG – unaware of this game. ‘ 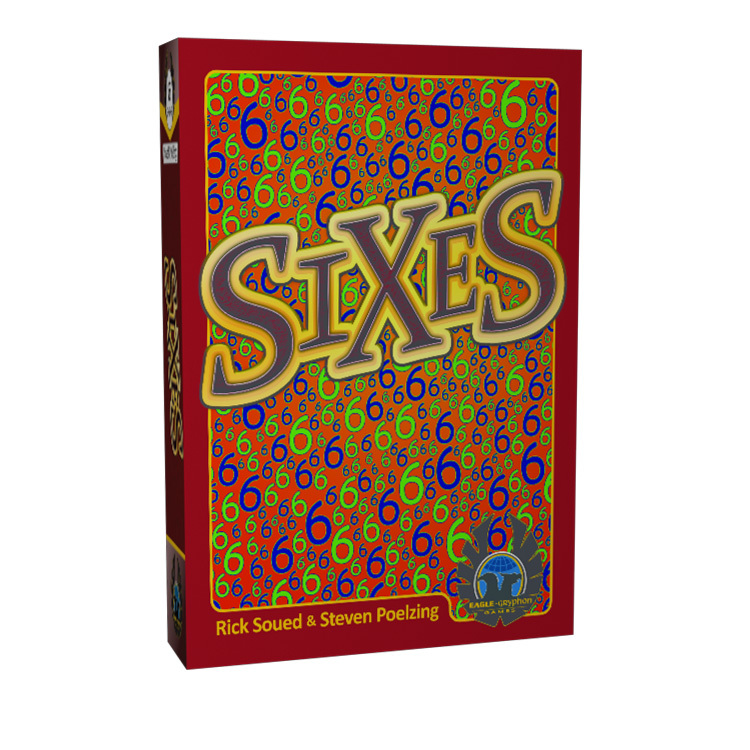 Then I went to boardgamegeek and a banner on the right side showed: SIXes a game from Eagle Gryphon Games that incorporate six in different ways – just like the requirement on May 24 H contest.

I assumed others experience this a lot so I threw the question out on reddit. There is some great feedback on this.

How often do you get a remarkable concurrence of an idea you where working on. from tabletopgamedesign