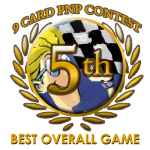 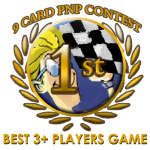 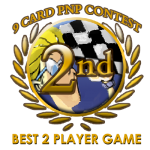 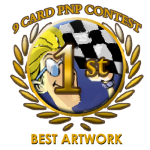 The dark night goes pale. Slowly thin streaks of light lift up like hair and splits the insipid sky. A drop of blue slowly bleeds out in the ocean from the center and out. “Moogh” said the male tribe leader. All others around him in the cave opening knew what it meant. Gathering the stingers they made from flint and sticks they set off in the now golden pink but cold morning. 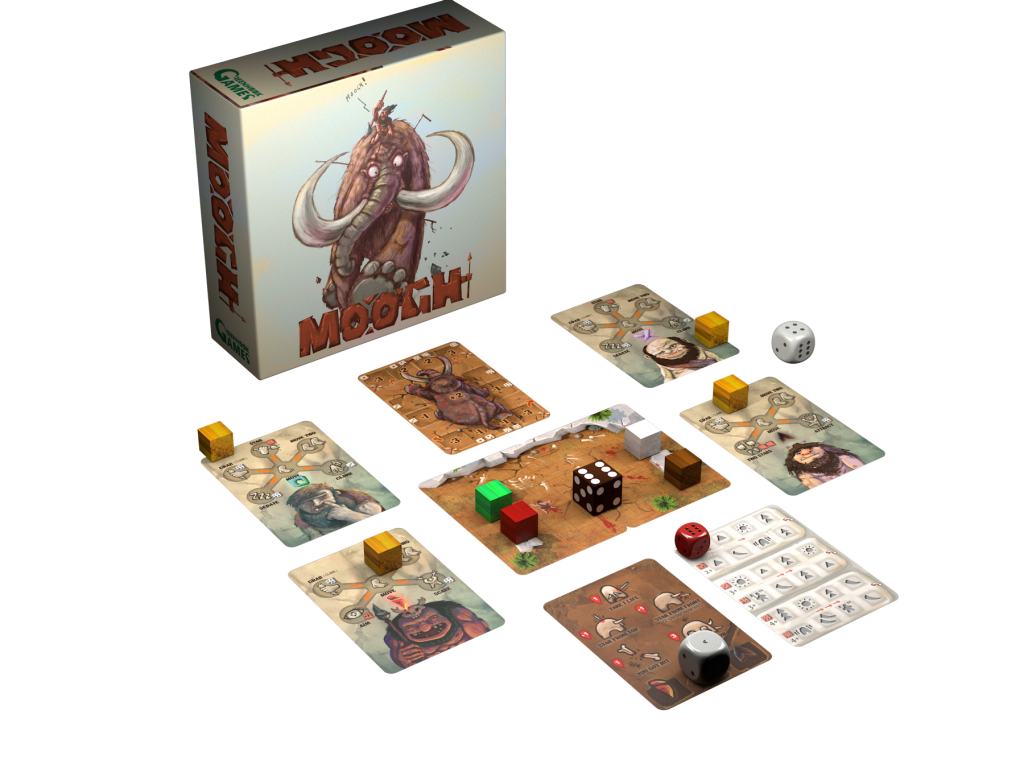 face. “Ugh Moogh Oog” they exclaimed. A few moments later it was all a vortex of hairs and muscle, blood sprouting, shouting and stabbing their shafts with flint spearheads into the huge beast. The Mammoth chase had begun – Will they survive the fight and who will be the one that finish off the big beast?

Moogh is a semi coop game for 2 or 4 players playing two tribes trying to defeat a “Moogh” in a blood n’ fur hurly burly. Each player controls the cavemen who are moved around a square grid board chasing their prey.

Each caveman has some unique abilities so they need to cooperate to win. The Moogh is controlled by the “game” and players use a control card to determine its actions. Unfortunately the Moogh has a rage that increase every time the cavemen attack it and when it gets angry it is equally difficult to kill. Cavemen can only take 2 hits before they die – and when they get hit the first time they turn their card to reveal a different set of abilities.

I really enjoyed it but was crushed by 8 out of 10 bad dice rolls. I think I did not even get a chance to roll 10 dice. But still I GET WHAT YOU DID, oh boy what a clever use of 9 cards. Outstanding.

Tribesmen get savage points for actions they take during the game and among the survivors – the team with most savage points will win leadership of both tribes. A game will last about 25 minutes.

And you shall get it 🙂  Currently the game can only be played in the Print and Play form that it was originally made in. (There are 2 online versions – see below) GreenHookGames is working on and update and will hopefully in the future be able to provide a shipping solution. So if you can’t wait you can grab the files here:

If you feel to upgrade the game – you can grab a sheet to print stickers for a Moogh custom dice. This way you know its direction. On Boardgamegeek you can find a slightly bigger board map to play on and a Pocketmod version of the rules.

There was also a request to get the cards sized down to fit “discount” cards you get from shops (54mmx86mm) – grab that version here if you want.

HELP ME IMPROVE IT

The game is currently available both on Tabletop Simulator and on TableTopia (Workshop). If you play it as PnP or online I would greatly appreciate YOUR feedback on the experience.