What a fantastic place to go – Essen Spiel 15! I was only able to attend two days but it was well worth it. There was waaay too many beautiful and genius designed games at the fair, to actually choose only the 4 best looking games. I won’t get into which games where the best played – you can see that many other places. I personally had fun with last years Colt Express which got an expansion, a Taiwanese game called Ponzi Scheme, the Korean game H.I.D.E., and 7Wonders DUEL (which also looked insanely good!). My Danish colleagues was receiving a lot of attention on the games Among Nobles and Fog of Love. 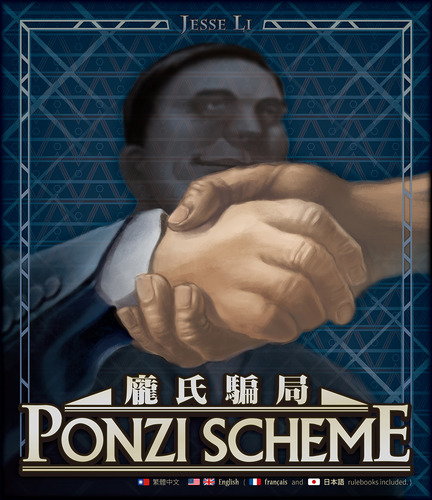 is Iello’s new game The Big Book of Madness illustrated from one of my favourite artist’s in this field, Xavier Gueniffey Durin. I think Iello generally choose some good artist’s for their games. Xavier aka. Naïade or Naiiiade makes the cards pop in your face. I think we are up for an interview in the near future with him – so stay updated here on GHG. 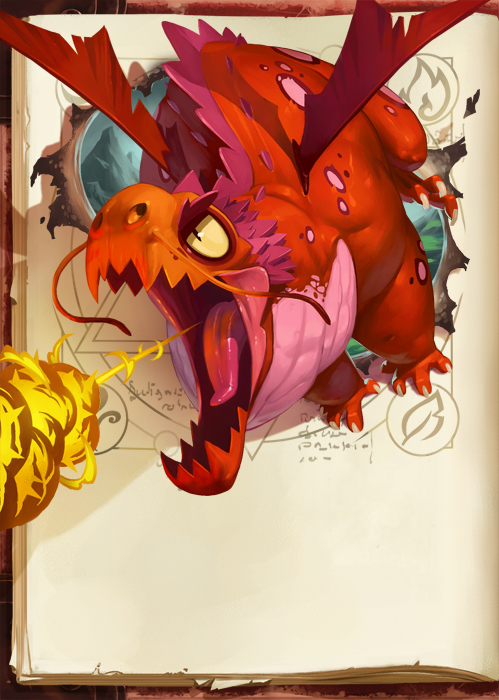 game I stumbled on was Kenjin (meaning “Wise man” or “Stronghold”) – a great game with awesome style. Every card in the game is really visually strong. Great character and environment design. Perhaps the duo’s new game Lutece looks even better!  The games are designed by Nicolas Sato and illustrated by Fossard Christophe aka Biboun.

Too me this game is one of those ideaclones that I have to shake of so I won’t stop my own development of a Oriental fighting game. Don’t go to Essen if you are afraid of the scary IdeaClones! 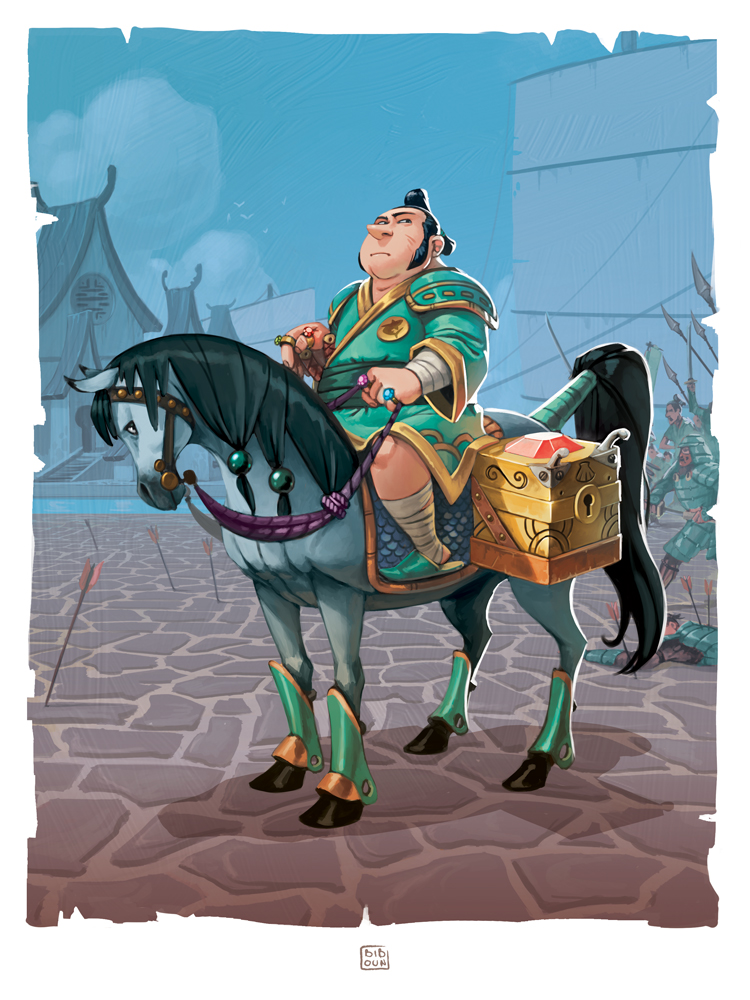 game is a well produced “push you luck” game called Celestia. I think this is one of the games that really got a lot of attention due to the art style. A well polished and dreamingly looking artwork by Gaetan Noir. 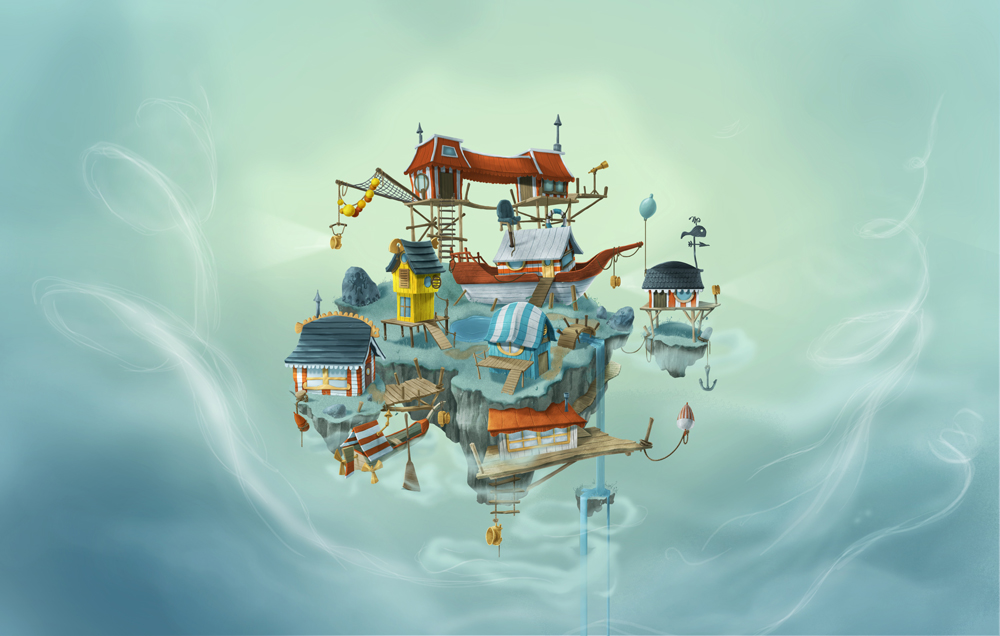 game I wan’t to share with you was Discoveries, designed by Cédrick Chaboussit and illustrated by Vincent Dutrait. The game is connected to the world of Lewis & Clark. Vincent really understands how to give the illustrations a vintage feel with and incredible softness. 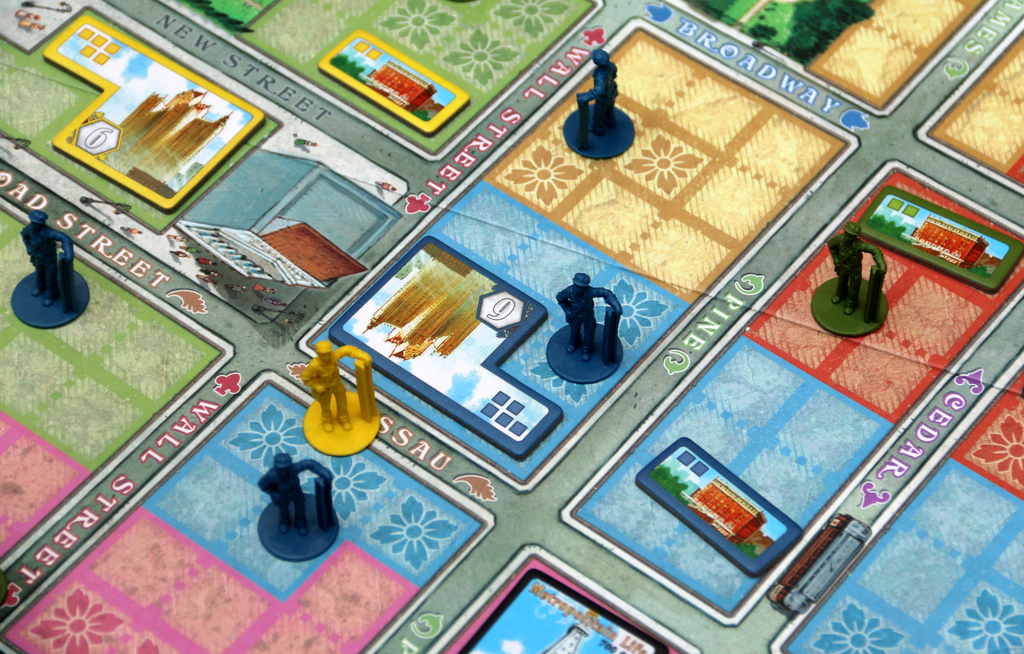 At the fair I also really liked the board of the game New York 1901 (didn’t get to play it), and funnily enough this is also the work of Vincent Dutrait.What does all this tell us?? – that I like smooth art with strong character design? Yes 🙂 but it also shows us that the French guys are LEET in the board game industry. Lets hope we Danes can get to that level.

but it also shows us that the French guys are LEET in the board game industry.

Hope you enjoyed our selections – what did you like at Essen?