It seems like many games are initially invented by one person – but it is very rare this is the only person involved in the journey from idea to final product. Some design companies are fortunate  to be a group of employees so they can do a lot of internal playtesting before involving outside players. A lot of “indie” games like word games (speaking of which, many people need Help with playing Wordscapes) are developed in smaller groups 2 -3 persons and maybe play tested less internally. The following is mainly aimed point out good tools for the small design teams.

Google drive is not only storing space in the cloud. It is actually a string of powerful tools to work collaborative. You will have access to Docs and Spreadsheets among others. For most game design spreadsheets can be a valuable tool to get an overview of your components and their stats – and let you do quick adjustments. Using colors and category naming it is easy to sort your components. Docs is a standard text editor. But the one cool thing about these two tools is that you can be multiple users editing at the same time. To some it might be confusing seeing text being edited live by others – but it can be very powerful as a brainstorm. Your mind is seeing something being written and it might trigger a new idea.

One tool i did not know of until recently is Google’s Keep note managing. It’s easy quick and easily creates colorful post-its that is quick to navigate. I like the speed I can make a note with a thought – then I can always rewrite it later. Just type keep.google.com.

Bonus tip: if you are using the google app on your phone you can say “ok google keep this” or “note to self” to voice activate and save a note.

Being able to quickly test your game is alpha omega. So on your first prototypes don’t waste time on details like size relations and final art. But sometimes when you are in the “crystallization” phase of your game design it could be nice to quickly setup up a prototype deck to draw from so you get a better feeling of the probabilities and the card combinations. Making a prototype for a deck or a full game without using scissors or paper is made possibile online with systems like Vassal, Tabloro or Steam Tabletop simulator.

Making a prototype for a deck or a full game without using scissors or paper is made possibile online with systems like Vassal, Tabloro or Steam Tabletop simulator.

pros: A solid system with a lot of “node based” programming possibilities. By “node based” i mead that as a part of vassal you can add different modules to your cards and tokens that you just need to fill with some data. You can make if this – then that type of game events. For examample if you draw the last card the discard pile is shuffled and moved etc. If you can code, it is possible to write your own scripts.

cons: A bit old/confusing interface and a steep learning curve because of limited “tutorial”. The game has examples and documentation and you can download others to learn from. 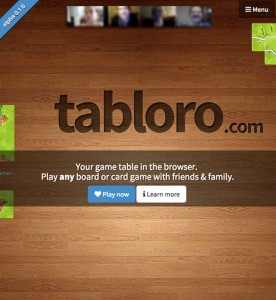 pros:This is amazing because it is completely run from within your browser (the modern ones!). It has a clean – ok user friendly interface. You can easily set up and run game sessions with your team.

cons: It still has some bugs – and it is very limited in the “programming” possibilities.

Cons: To very good ux. I havn’t tried it enough to decide how good it is for game making.

Bonus info: I haven’t tried this, but it should be for prototyping card games. See Squib i action 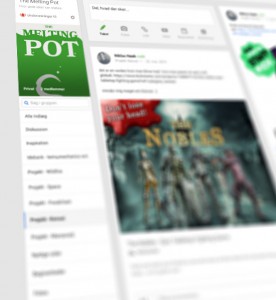 Unless you are two sisters developing a game together or live in the same house – you probably need a place to discuss your ideas and flesh out new mechanics. With some success we used a google private group to talk about the games. It is a good way to quickly propose short ideas and post inspirational links. We use the categories to different games and have one for new game ideas and mechanics (you can never have too many in your bag). Even if you in google can make the stream one column instead of two it is not always so easy to navigate the posts. And comments on posts tend to disappear. This is why we set up a classic forum on our own domain. We used phpBB (free) which was not so hard to install. But this is great for longer posts and discussions. And ideas are “never “ lost again. I havn’t used it but an online alternative could be basecamp.

Even if you are not an artist you could try collecting visual inspiration for your project. I’m not saying this is a must – but having a lot of images describing your game is a great asset to hand over to an artist later in the project. I found that using pinterest is a great and ultra quick way to store images I come across on the internet. This way you could have “boards” for different games, different artistic styles and maybe for theme related pictures. So if you like me are working on a deep sea game, you could find real underwater images of fish species and store in one place and find beautiful paintings of fish you store on another board. Visual reference is a good way to get the same understanding of the game direction. 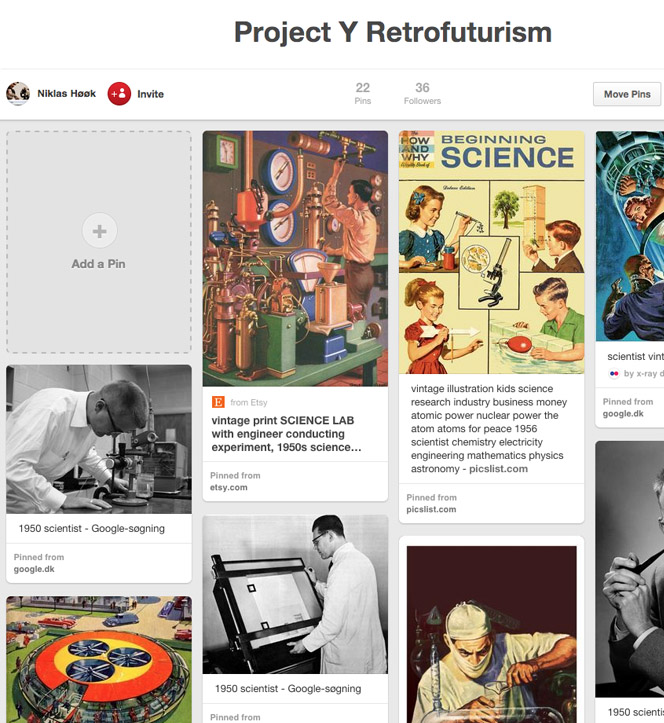 Maybe I should have drafted this post in wordpress – but as you can see I like google 🙂 To many of you, the above tools is probably well know. But I hope this good give you some new ideas. I would be happy to hear what good tools you use in your game development process.

bonus tip: to calculate quickly on a mac just press command+space and write your math