Whirling Witchcraft (or as my family calls it, the cube game)

The short description of the game

END_OF_DOCUMENT_TOKEN_TO_BE_REPLACED

Hi guys, I’m Emil Larsen a board game designer from Denmark. I’ve been Kickstarting, designing and publishing games for the last 4-5 years while working as an Officer in the Danish Army.

Niklas reached out to me because he wanted to hear how it is to work with illustrators from a designer’s perspective. Now I want this article to be something both a designer and illustrator can use when approaching or dealing with a project like a board game, hopefully bridging the gap between the two perspectives. So here’s my take on it 🙂 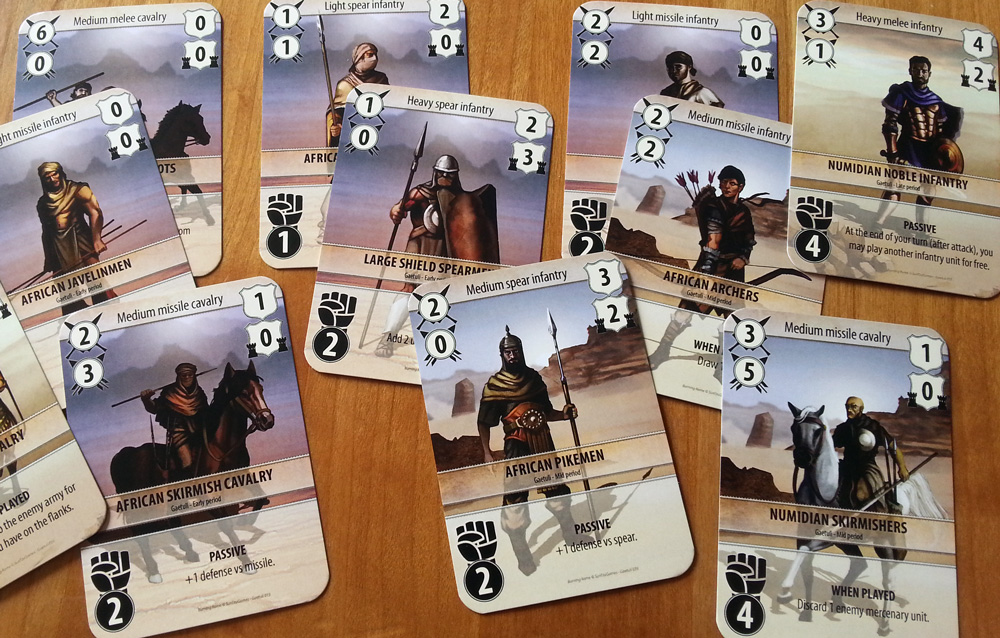 I’ve been working with illustrators, layouters, artists etc. during most of my entrepreneur career, now stretching almost 11 years. My recent card game Burning Rome is probably the most fluent experience I’ve had in terms of creative projects, interaction and involvement of freelancers. This is especially true when taking into account that 8 illustrators have been involved in Burning Rome and its first Stand-alone expansion.

END_OF_DOCUMENT_TOKEN_TO_BE_REPLACED

It’s been just over a year now since myself (Jordan) and Callum, started working on our new card game, ‘Home on Lagrange’ and in that time we’ve learnt a lot. 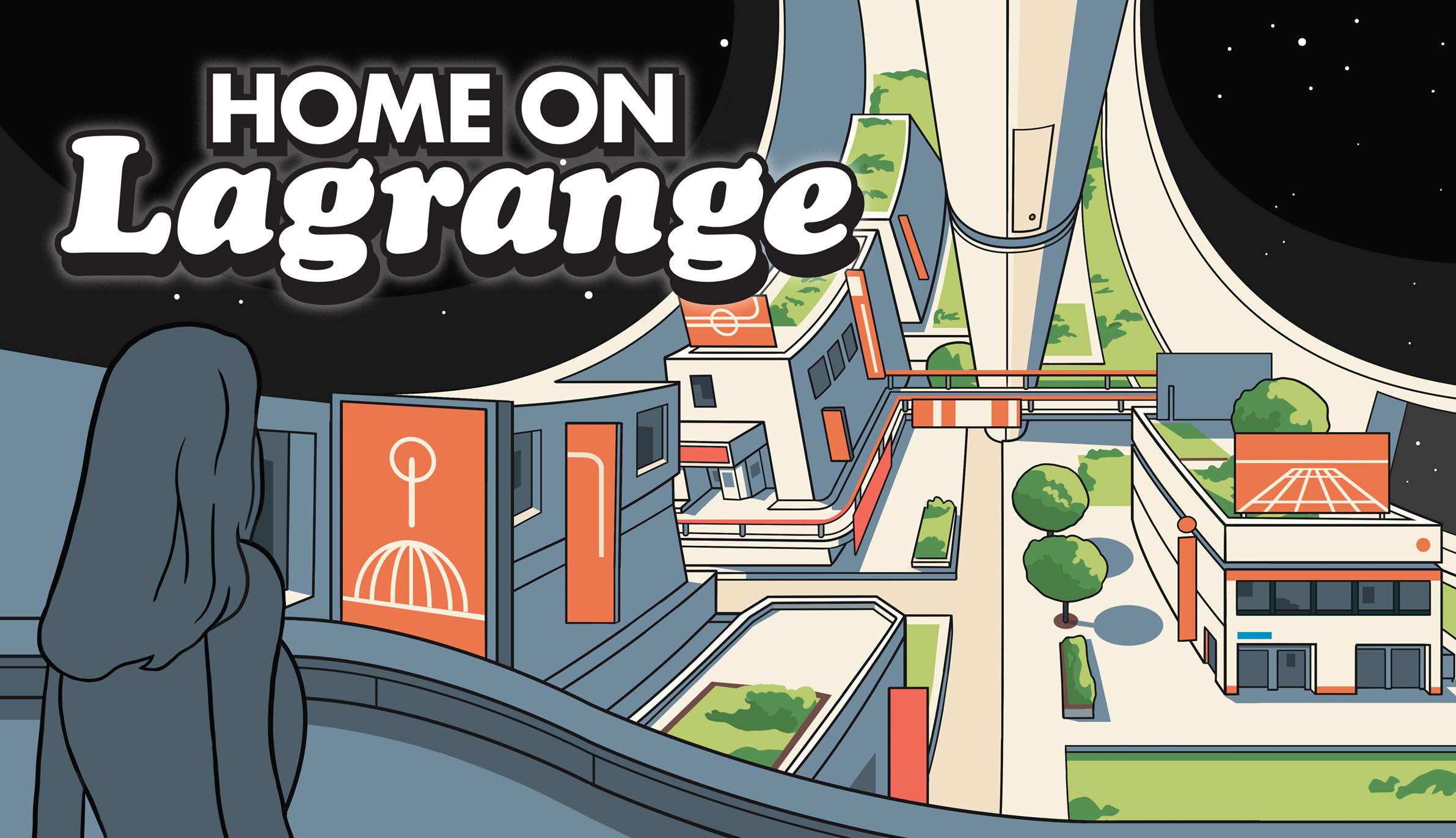 Lets start at the beginning.

It’s October 2016, we’d both been recently working through the entire back catalogue of the 99% Invisible podcast. We had almost caught up when we listened to this; https://99percentinvisible.org/episode/home-on-lagrange/ and it clicked, there’s a game in there somewhere. Who doesn’t want to live in space? Who doesn’t want to be aboard a grand space colony like those seen in Elysium and Interstellar? Probably lots of people, but surely some might fancy venturing into the deep chasm of space with us?